Fatfish Group Limited is now a group of companies that include 3 publicly traded companies and a dozen of active tech businesses that operate in the Fintech, gaming and interactive media sectors.

PaySlowSlow was launched in July 2021.

PaySlowSlow is currently available in Malaysia only, but it has plans to roll out regionally. 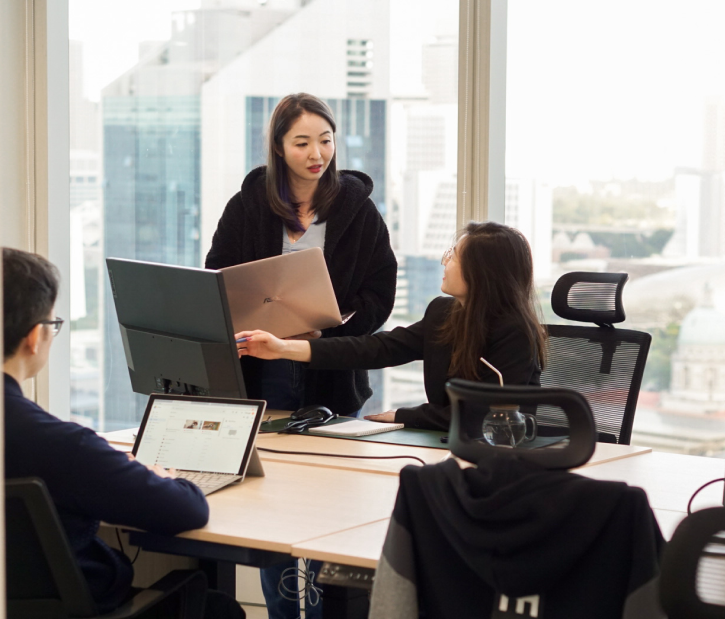